This year’s visit with Pope Francis included attending the Celebration of the 50th Anniversary of the Catholic Charismatic Movement at the Circus Maximus in Rome on June 3d. Suzy Krantz, from Phoenix sang ‘Amazing Grace’ at the request of Pope Francis to over 100 thousand attendees. On June 7th the group traveled to Castel Gandolfo where we had a foot washing service on the grounds of the former Papal Summer residence and had a special meeting with Maria Voce and the leaders of the Focolare, a group dedicated to Jesus Prayer for unity in John 17. Out meeting with Pope Francis took place on the afternoon of June 8th where he took informal questions from those attending. One question that was asked was ‘what do we teach our children’? was answered swiftly by Pope Francis; ‘teach them to worship, for worship is prayer without self-interest’! His passion for Christian unity and the centrality of Jesus in the church was an inspiration to each person there. 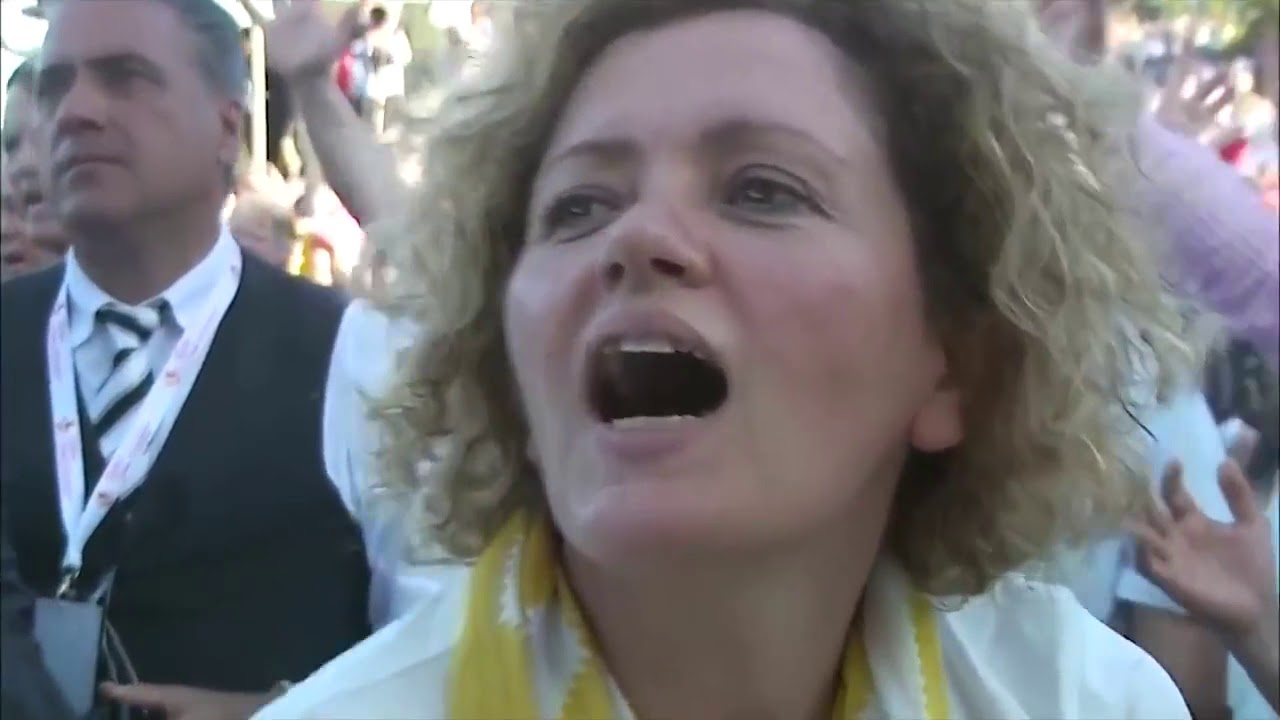